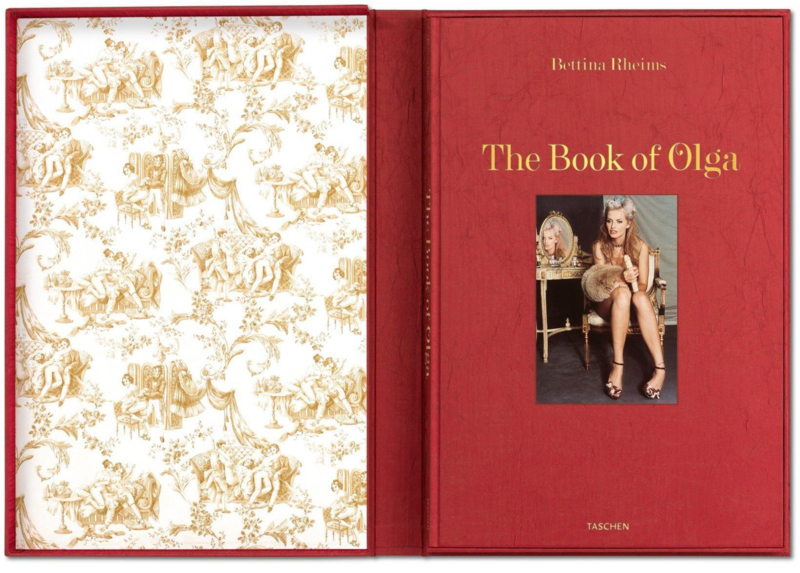 Olga Rodionova is a well-known beauty and key player in Moscow’s fashionable jet set. When her husband Sergey, a powerful Russian oligarch, wanted nude portraits made of his wife, he approached Bettina Rheims. The renowned French photographer accepted, albeit with trepidation. But that disappeared when Olga arrived on the first day. “This huge black limo arrived,” recalls Rheims, “and an amazing pair of long, never-ending legs stepped out. She was really pretty and not cheap at all. And she turned out to be very funny and intelligent. Suddenly an obligation turned into something much more interesting.”

Rheims was captivated by Olga’s lust for life, and excited by the challenge of making edgy, arousing and explicit images that would transcend mere pornography. After the initial shoot at Rheims’s country home, Olga’s husband suggested the two women collaborate on a book–with Olga as its star. A second shoot followed, with a sado-masochistic theme, and other characters playing sex games with Olga. A third shoot, inspired by Marie-Antoinette, took place in the studio. The Book of Olga is a compelling depiction of female sexuality, allure, desire, intrigue and fantasy. With over 100 images and an introduction by French author Catherine Millet, this unique book is both a love song and a bold artistic statement.

Bettina Rheims is a French fine art and fashion photographer. She first won acclaim with a dramatic series of portraits of striptease artists and acrobats, gaining a solo exhibition at the Centre Pompidou aged just 29. Subsequent series include Chambre Close (1990–1992); I.N.R.I. (1998), picturing scenes from the life of Christ; The Book of Olga (2008 for TASCHEN); and Gender Studies (2014). She has worked on advertising campaigns for major brands including Chanel and Lancôme, and taken portraits of such famous individuals as Charlotte Rampling, Marianne Faithfull, Claudia Schiffer, Catherine Deneuve, and Jacques Chirac. Rheims won the Grand Prix de la Photographie de la Ville de Paris in 1994 and the Chevalier de la Légion d’Honneur in 2002.

Catherine Millet is editor-in-chief and co-founder of Art Press. She is also a curator and the author of many books, including La vie sexuelle de Catherine M. (2001).

Bettina Rheims. The Book of Olga 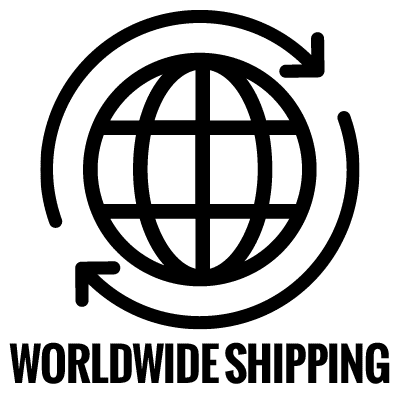 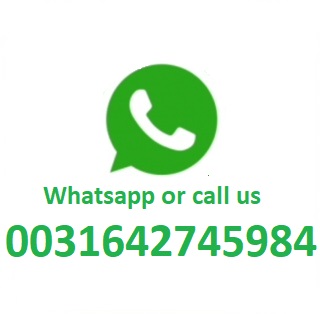